Take Me To Paris Campaign

‘Take Me To Paris’ is a campaign launched in the GCC to highlight Influencer Noha Nabil’s makeup palettes that were produced in collaboration with Bourjois. The challenge was to localize content that speaks to Middle Eastern women while keeping the authenticity and Parisian brand identity of BOURJOIS.

Leading Lifestyle Kuwaiti Influencer Noha Nabil is highly influential in the region, we were able to integrate and localize her content while highlighting a Parisian look and feel of ‘Take Me to Paris’ campaign in line with the brand. The fact that Noha has been working with Bourjois for 6 years+ and is somehow a brand ambassador, has helped leverage on the concept. The campaign also featured 6 additional influencers from the region, who supported Noha’s main content and who had Bourjois’ top markets integrated within their demographics (@njoudsh1, @joodaziz_, @justfatema, @dinazahran, @rimazahran, @mayadasleiman).

The 360 campaign consisted of a creative gifting to generate an online buzz on social media, which included a branded Tote bag with elements that one would take with them to a trip to Paris (power bank, a map of Paris, passport holder, the actual products). An instore activation to drive sales and footfall was also planned to further promote the launched palettes for this campaign, as well as the newly launched supporting products. In-store meet & greets with key opinion leaders have proven successful in the past, especially with Noha Nabil. Hence we also included one in our strategy; resulting in increased footfall to the store turning into in-store purchases. 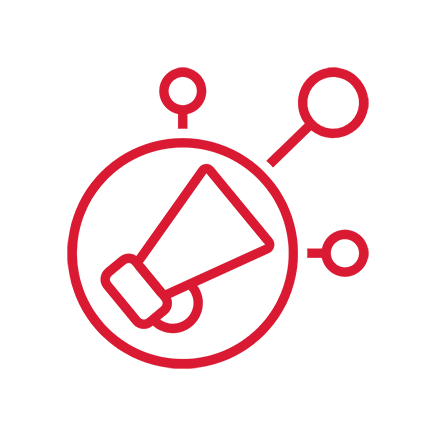 The campaign excelled in organic coverage with assets and a press release that was featured organically online and in print publications, along with organic social media coverage on the creative press kit generating $1.2m in AVE’s 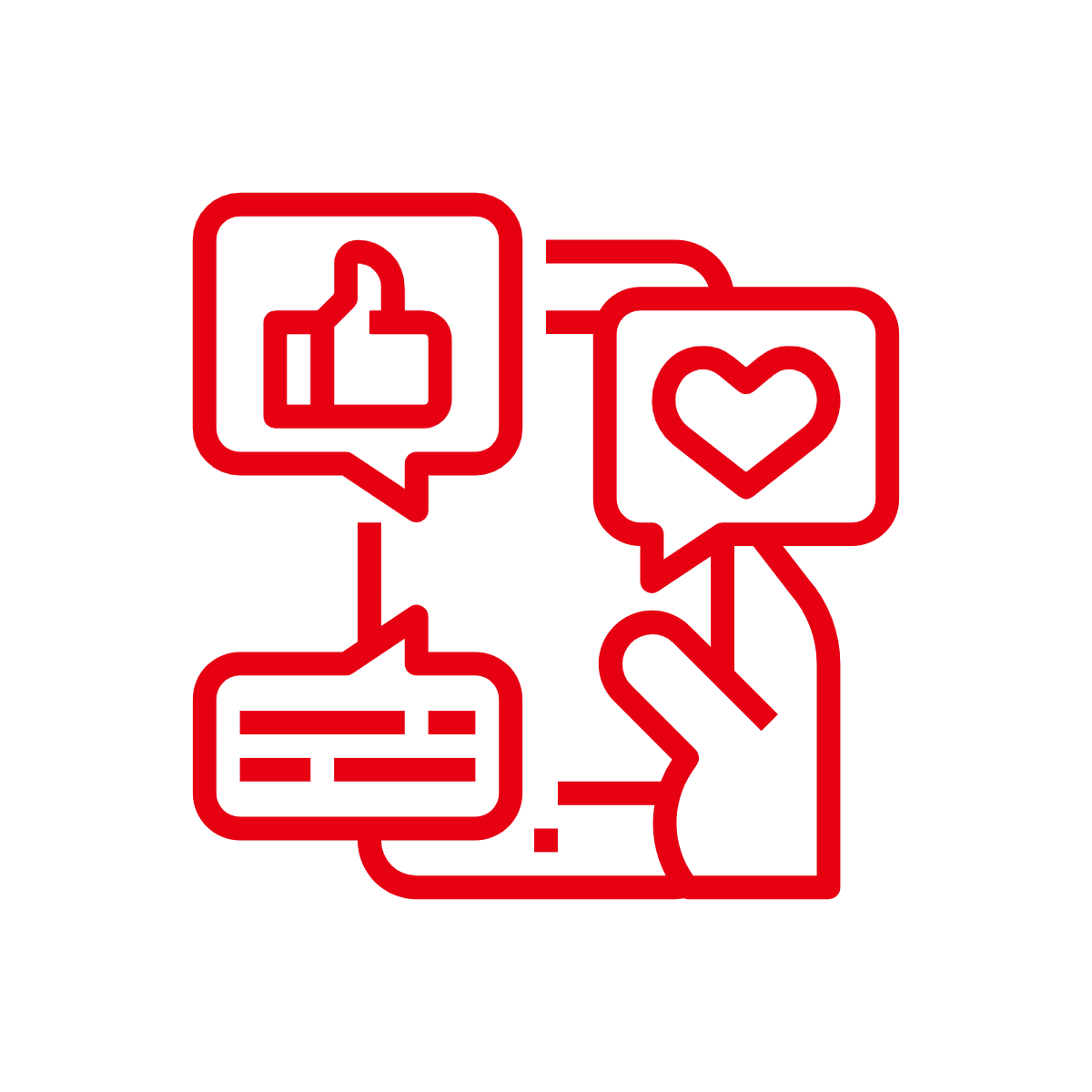 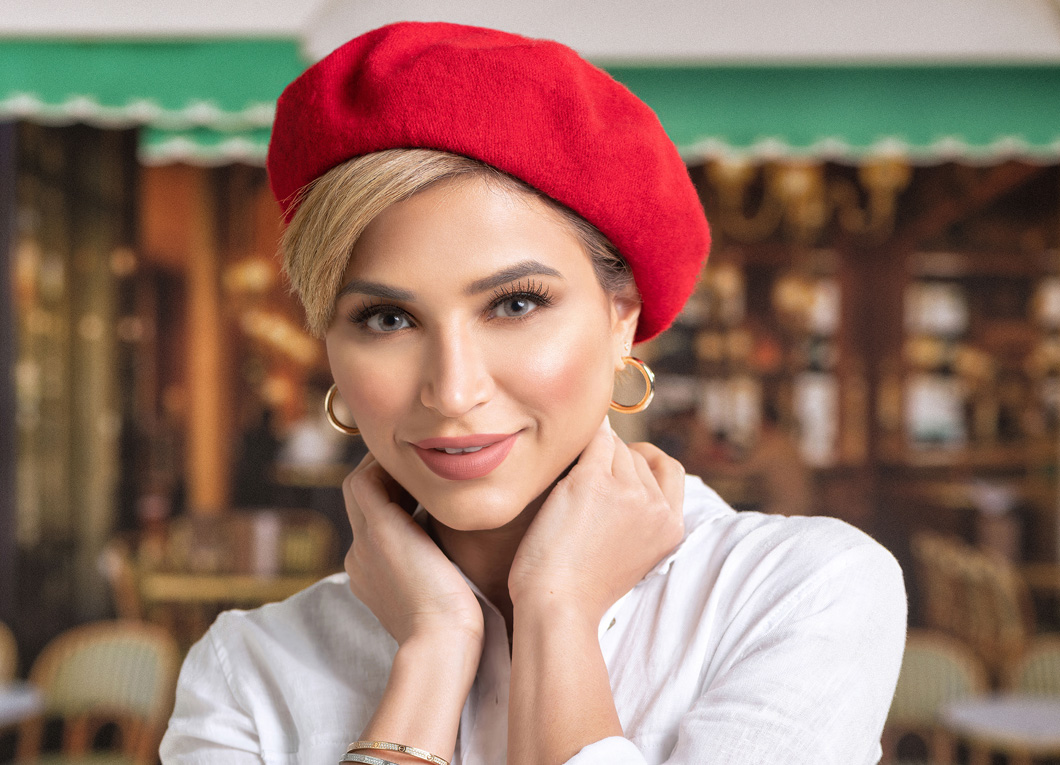